Recently I sat down with our own Robogals Marketing Manager Raksha Ramprasad Venkata Suvarna to talk about her passion for artificial intelligence (AI) and being a role model for women in STEM. 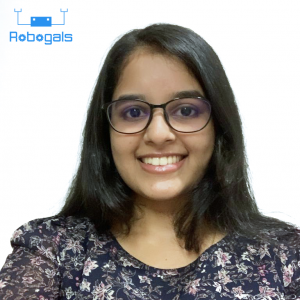 As a engineering university student, she reflects on her previous experiences growing up in middle school with a noticeable disparity between girls and boys taking on technical subjects including physics and maths.

“For a career in STEM, you need to start at middle school.”

Although very engaged in STEM subjects, Raksha, like majority of her female peers, didn’t do physics or maths subjects but rather biology, psychology and chemistry which are typically more healthcare-oriented and generally more female dominated.

The more technical mechanical subjects were dominated by males.

“I did notice that most of them [female students] tend to steer towards biology, but not technical subjects.”

This is where she believes the work of Robogals is incredibly effective in showing young students in their formative years, the range of possible careers they can take and normalise the image of women working in engineering. The Robogals workshops focus on robotics and coding activities which are incredibly interactive and encourage logical thinking. 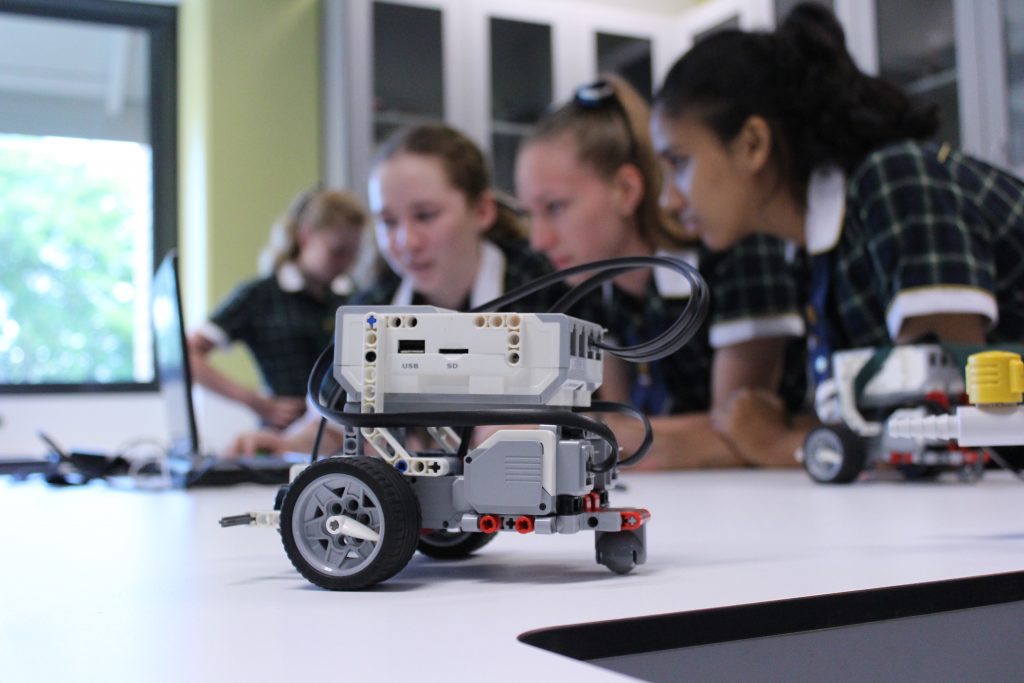 At first glance of the AI industry from her internship, Raksha observed the number of women in the workplace to be about 30%, however upon closer inspection, the women in the engineering workspace were generally working in HR or public relations, not technical roles! It seems like a repetition of what she experienced in her middle school.

When there’s an “increase in age or elevation in hierarchy [in the workplace], there’s less women in technical roles.”

As I discovered when speaking with Raksha, AI has an discouraging situation in relation to gender and race discrimination. While she is passionate about working in the AI area, it has a ways to go. In fact, it’s one of her motivators to make a difference for the better. AI is

“proficient enough to be used for many applications, but when it comes to certain softwares, it tends to discriminate against women and people of colour.” There’s an AI software that can identify lung problems and diseases more efficiently in men than other groups of people. Additionally, AI is generally more capable of facial recognition when it comes to caucasian males.

These examples highlight a clear disparity and are further expanded on in Kyle Wiggers’ ‘Researchers find evidence of racial, gender, and socioeconomic bias in chest X-ray classifiers.’ [1]

Robogals’ impact reaches far and the community of strong females and inspiring mission is what made Raksha volunteer her time as schools coordinator and marketing manager. Just as she’s grown in her confidence, her work ultimately instils confidence in the young students she interacts with.